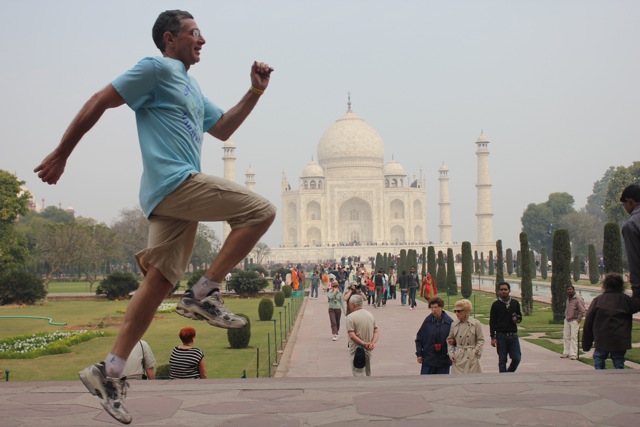 The world’s fastest skipper, Ashrita Furman, has done it again! He set a Guinness World Record for skipping a half marathon (13.1 miles) in the Foot Traffic Half Marathon in Portland on July 4th in just 2 hours and 27 minutes…His personal best and a world record.

Ashrita had made another attempt in India in front of the Taj Mahal in April, but it ended up not being accepted by Guinness because they said the record had to be set at an official half marathon running race. 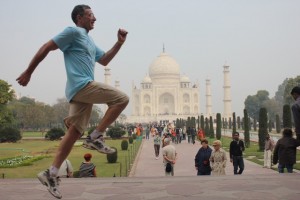 Ashrita says, “In India, my time was 2 hours 39 minutes and 44 seconds. I skipped inside the grounds back and forth along a 100-yard course, just a little to the side of where the photo was taken, in front of the Taj Mahal.”

Skip on, Ashrita! You never cease to amaze us!

One thought on “Skipping World Record”