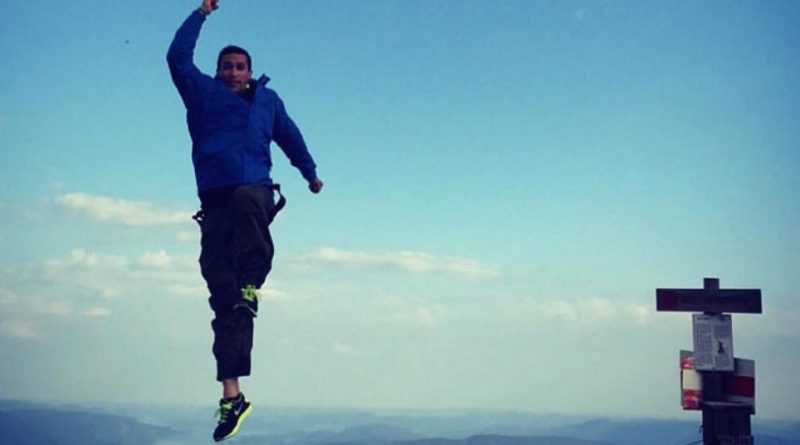 While scrolling through the #skipping hashtag on Instagram recently, we were thrilled to discover that major skipping magic is happening in Norway right now thanks to the efforts of the latest inductee into our hall of fame, Louie Procopio, who is also known as Captain Skipper.

“The idea is pretty simple. Be happy, be healthy, and spread joy,” says Captain Skipper, whose skipping project started out as a joke when he started shooting videos of himself skipping, until he realized that it was fun for people to watch!  “What I am trying to do is get it so people aren’t so afraid anymore. Skipping is a kind of challenging thing to do, not physically, but it can be embarrassing for people especially in public.”

THE Skipping Movement has generated national news coverage in Norway and strangers from all over the world have been sending in skipping videos, which Captain Skipper is planning on compiling into a movie sometime later this year. He is also teaming up with The Red Cross of Norway to make a difference in other people’s lives. “It’s cool to see that something that just happened by accident is really touching a lot of people,” says Captain Skipper…and ain’t that the truth?

In this time when so much seems to be going awry, it’s wonderful to know that skipping is happening more and more across the globe!   So keep up the great work, Captain Skipper, and thank you for all of the positive skipping energy you are putting out into the world. Skip on!