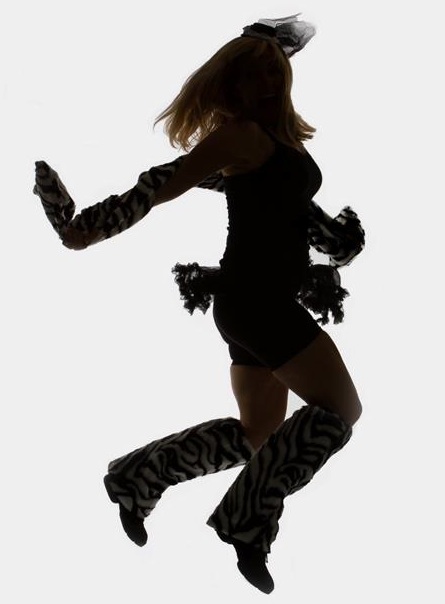 There is some serious cosmic skipping magic in the air right now. So much so that it feels like we’re skippin’ like its 1999!

That, of course, is the year the iskip.com adventure first began and WoW has it been a long, strange 14-year skip. Those early years with all of the national media were quite a ride, and I love knowing that many of you have been with me the entire time! Not only for those glory days, but 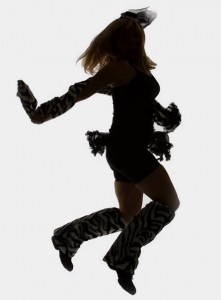 also for the more challenging times when I skipped myself into financial ruin after the book contract and speaking career I hoped to create never got traction. There have been numerous points in this journey when I have wondered if my dream was going to die…and if it weren’t for all of you amazing skippers out there, it very easily could have been.

In the beginning, the fitness aspect of skipping was the furthest thing from my mind. It was skipping’s “free-spirited, let go of what other people might think and embrace your joy” nature that won my heart. Of course, when major Fitness Magazines started calling and skippers who had been skipping long distances for years started showing up to the events I was leading, I had no choice but to make fitness a part of my life! But it was never what inspired me most.

Its amazing how time can shift things, because all that has recently changed.  About a year ago, I started a super fun weight loss/lifestyle program called The Game On Diet and have lost and kept off 40-lbs in the process.  You can read all about it (and see before and after pictures) on my recent blog post, but one cool aspect of the game is that you pick a new habit to start and a bad habit to let go of for the length of the game.

Even though I’ve always skipped here and there over the years, it had been a long time since I skipped on a daily basis, so I made skipping at least 10-steps a day (and often much more on hikes and on the treadmill) my daily habit…and when I did, it awakened the same skipping flow/magic that inspired and changed my life when I first started skipping.   All kinds of exciting skipping stuff started happening in my external life as well!

I was contacted out of the blue by a nonprofit called Storytellers for Good to give a talk about my skipping story and got back out there on a public stage.  The day after that, a website called Fitango contacted me about one of the New World Library authors I worked with and I learned 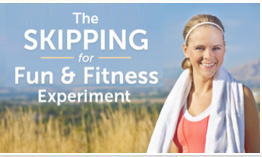 about their Action Plans that help people start new fitness programs. I suggested a skipping plan….and they loved the idea.  So for the last few months that has been my primary focus, and now the Skipping Action Plan is launching this week!

It is called the 21-Day Skipping for Fun & Fitness Experiment it asks, “How might your life change if you dared to skip at least a few steps for the next 21-days?” and offers videos (like this one) and thoughts for the day to help people find out.   It’s been great fun putting it together…and it is beyond exciting to finally be able to offer people who want to skip whether for fun or fitness an easy way to get started.  If early reviews, like this one from Skipper James Wanless who recently gave experiment a try is any indication, I have a feeling the revived skipping fun has only just begun!